Why was ECoP founded?

Venous disease is common in Europe. The development of phlebology in the last decade has changed the medical profession substantially. Nevertheless, phlebology is not well recognized in the European medical system. In addition phlebology is an interdisciplinary specialisation involving vascular surgeons, internists, dermatologists, radiologists, haematologists, general practitioners and other disciplines who also play an important role in patient care. To endorse the European cooperation in Phlebology, including education and certification, we founded the European College of Phlebology in April 2013. 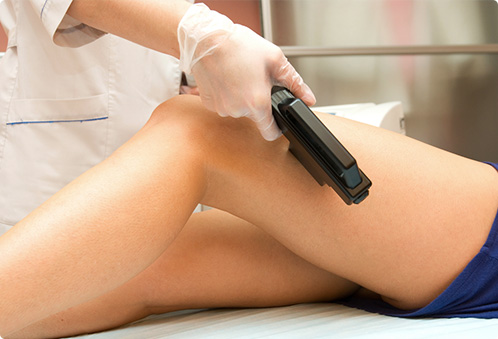 Discussing these issues the executive board of ECoP felt it necessary to establish phlebology as an interdisciplinary speciality in the European medical system and to endorse the foundation of a Multidisciplinary Joint Committee (MJC) in Phlebology by the Union Européenne des Médecins Spécialistes (UEMS) as a first step. The MJC Phlebology was officially founded in April 2014 by the General Council of the UEMS.

On April 10th 2015, during the UEMS council meeting in Brussels, further steps were taken. During this initial meeting of the MJC Phlebology the administration was activated. The National Medical Associations (NMA’s) from each European country that is member of the UEMS has the right to propose two delegates to the general secretary of the UEMS for the MJC Phlebology. In a further step the MJC can establish a European Board to address scientific and training interests in Phlebology in cooperation with the European Phlebological Societies.

During the MJC Phlebology meeting in October 2015 a road map for the European recognition of Phlebology was presented. Click here to download the article "Road Map in Phlebology". The European Board of Phlebology (EBP), which was created in February 2016, has their first meeting in April 2016. Several committees will have to be created before development of education, training and certification can be taken to the next level. 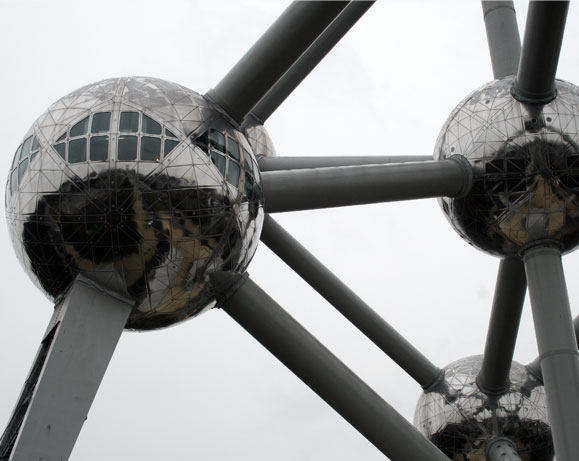 Achieved and future goals of ECoP 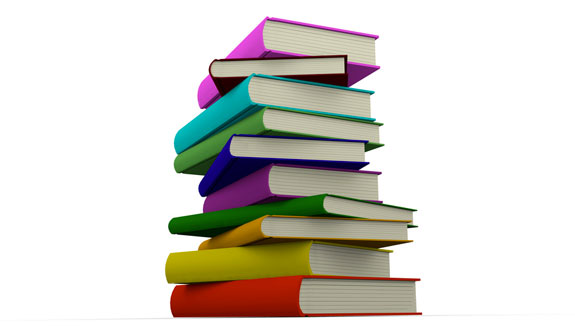